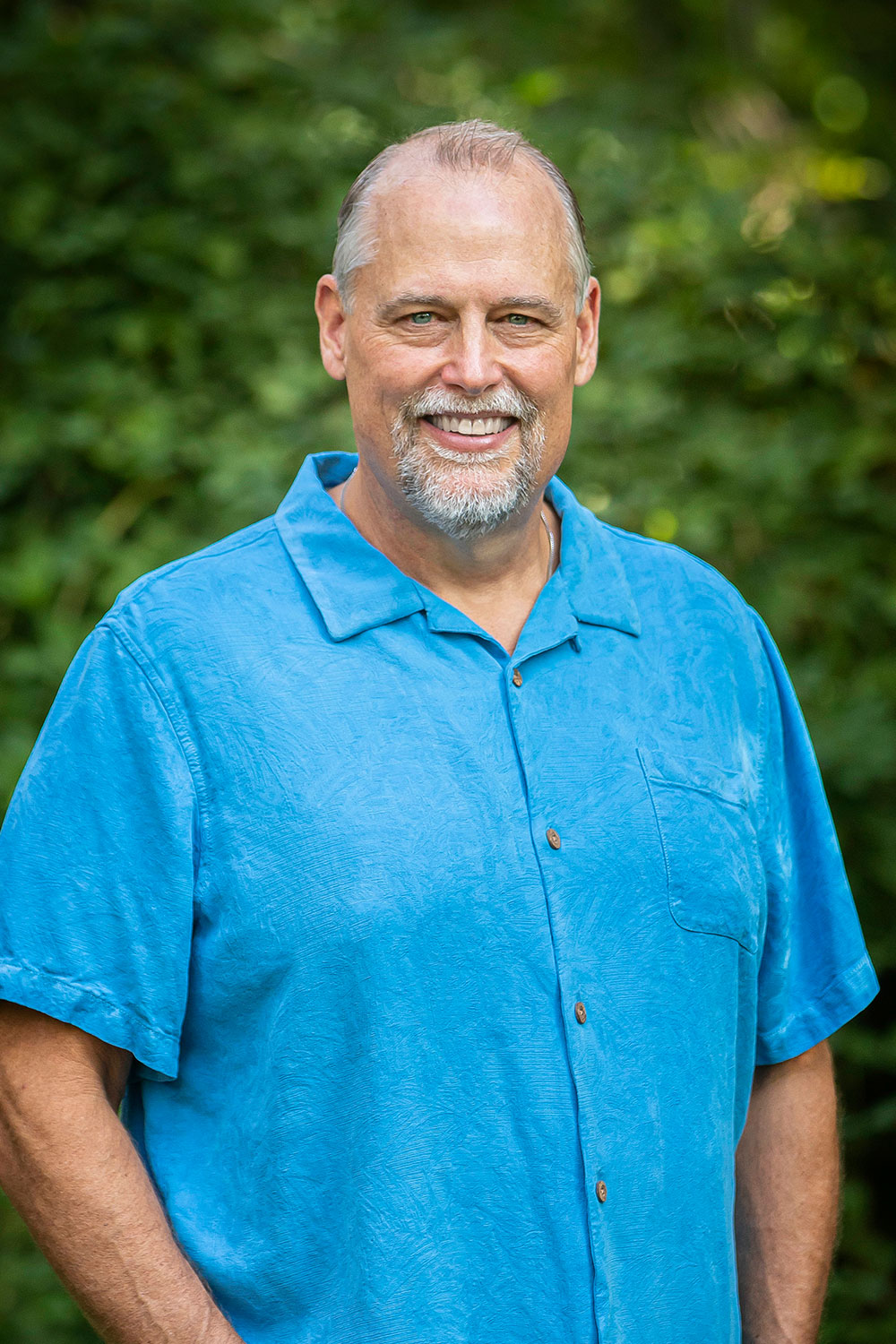 Rich is an attorney at Campbell & Bissell, PLLC practicing construction law and commercial litigation in Washington, Idaho and Montana.

Between earning his undergraduate degree and entering law school, Rich served as an infantry officer in the U.S. Marine Corps from 1987-1991 and is a combat veteran of the Persian Gulf War.

A Washington native, Rich earned his law degree from Gonzaga University in Spokane, where he was a member of the Phi Delta Phi legal fraternity and a Thomas More Scholar. While in law school he received the American Jurisprudence Award in Legal Writing III and IV and was a Member of the Moot Court Council in 1994 and the National Appellate Advocacy Moot Court Team in 1993-1994. He also served that year as Executive Editor of the Gonzaga Law Review.

Rich is the legal counsel for the Inland NW Association of General Contractors and an active member of the Inland Pacific Chapter of Associated Builders and Contractors.  Rich has three grown kids and enjoys spending time with his wife, Trish.  His most avid hobbies are fly fishing, boating in the Puget Sound, and skiing at Schweitzer Mountain Resort.